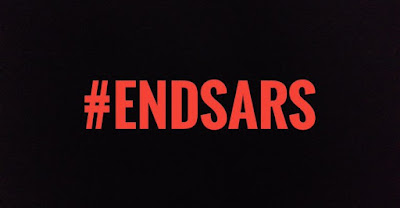 I haven't had the right words to express what happened on the 20/10/20, a day Nigerians will not

forget anytime soon. That was the day that some of the protesters who were courageous enough to leave their homes to express how they feel about the country were killed, for nothing! oh, Nigeria! It was truly a dark day.

I’ve got some of my non-Nigerian friends asking about the protest. For this reason, I’ll share an insight into the issue.

All we want is a country to be proud of, a country that cares deeply for its citizens, and a country to live in peacefully. Is it too much to ask for?