How to reduce screen time for babies 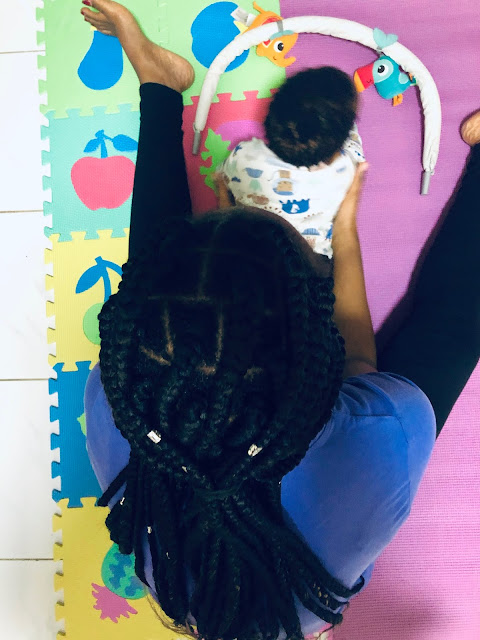 Whenever I go out with my son or involve him in activities he loves, he sleeps better at
night but now we are always at home, I usually make him watch his favorite kids programs.

To be honest, I started getting a bit worried and guilty when I noticed he spends an insane amount of time watching TV, I had to read about the advantages and disadvantage of screen time.

- It keeps them distracted.
- It makes them happy.
- It improves their behavior as they mimic what they see.

- It may have an adverse effect on their eyes.
- It could make them less physically active.

With what I read, I decided to ask some mums how they keep their babies active while limiting screen time. These were the tips they shared with me:

- Sing and dance with him.
- Read to him.
- Play peekaboo.
- Let him play with so many safe toys.
- Play the audio version of his favorite songs.
- Massage him.
- Discuss with him, you might be surprised how he will respond.

Some of the advice I got about keeping him active were:

- It might be a little difficult to engage him in various activities as he isn't up to 9 months but with time, it will be easier to find ways to keep him busy.

- Be careful so you won't indirectly get yourself exhausted. Make sure he is doing more of the activities so you won't get tired.

- Babies sometimes know the kind of games they want to play so just follow his lead.

- Make sure the toys are totally safe so he won't hurt himself.

- Don't feel guilty if you have to make him watch his favorite program, sometimes you can't just help it.

- Reduce the brightness of the tv or Ipad

How do you keep your baby engaged?